Mon (紋), also monshō (紋章), mondokoro (紋所), and kamon (家紋), are Japanese emblems used to decorate and identify an individual, a family, or (more recently) an institution or business entity.
The devices are similar to the badges and coats of arms in European heraldic tradition, which likewise are used to identify individuals and families. Mon are often referred to as crests in Western literature, another European heraldic device similar to the mon in function. (source: Wiki) 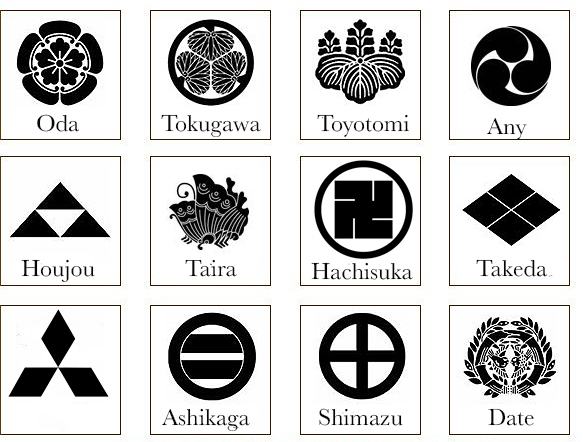 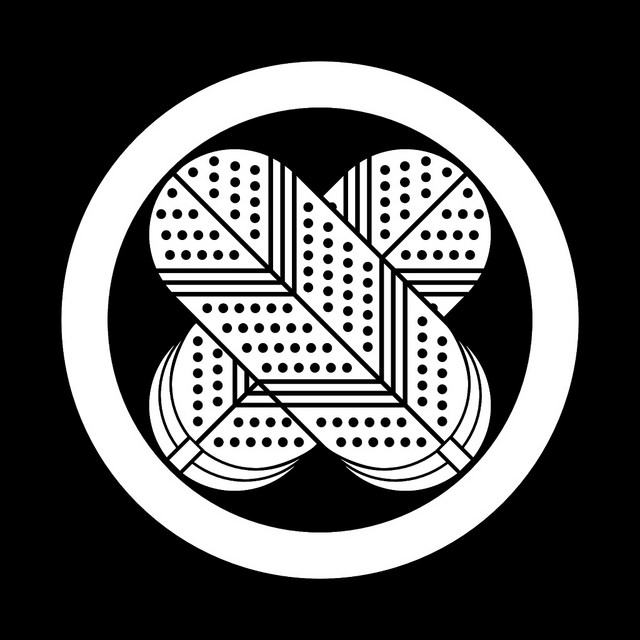 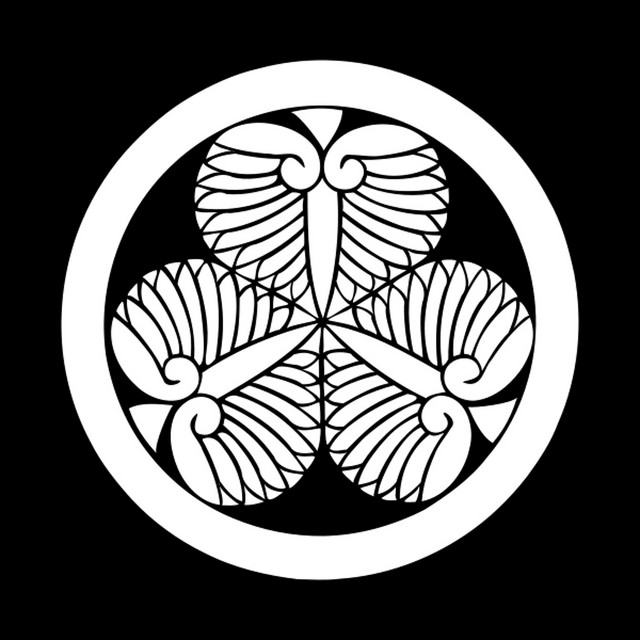 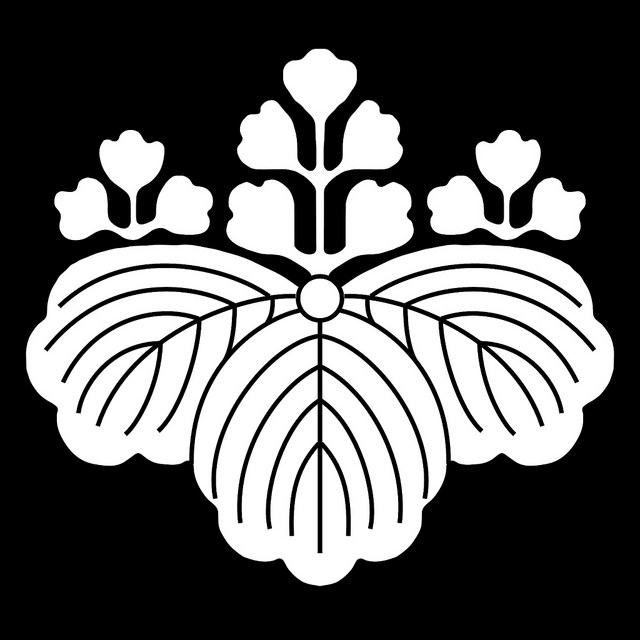 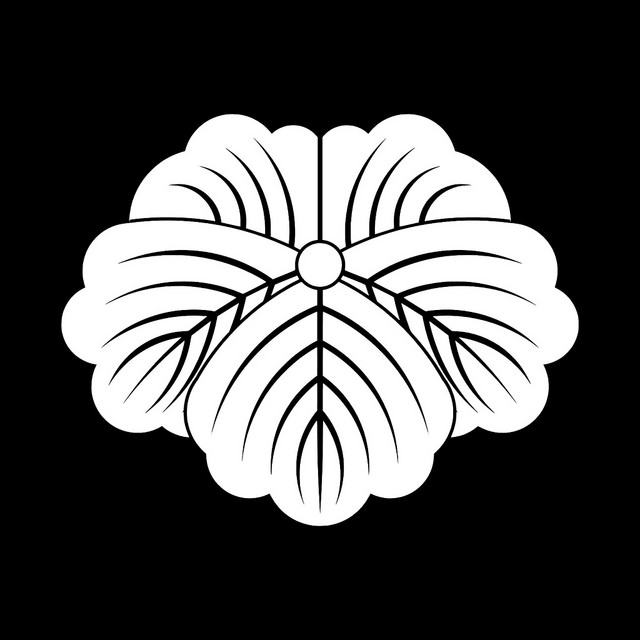 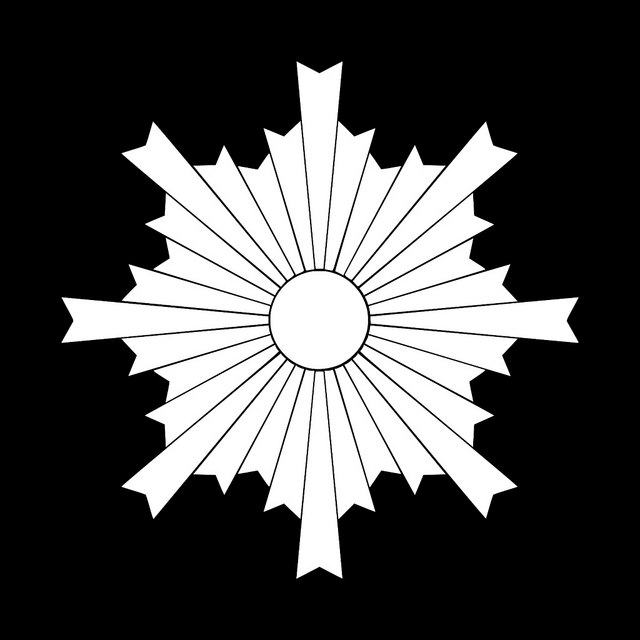 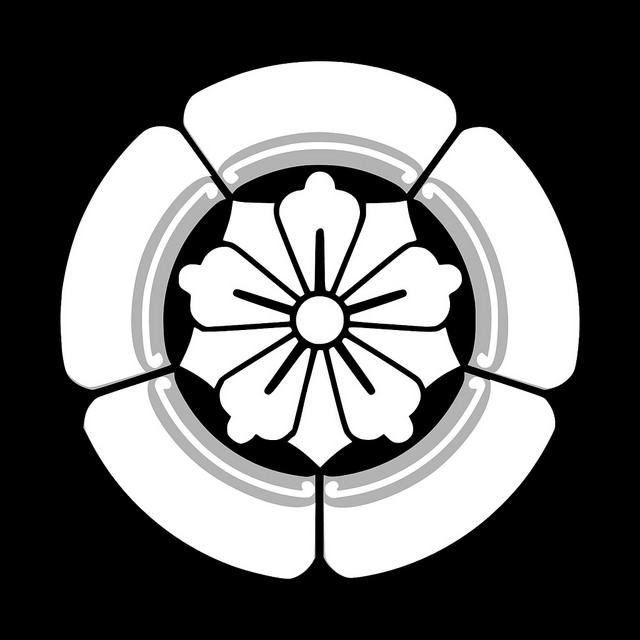 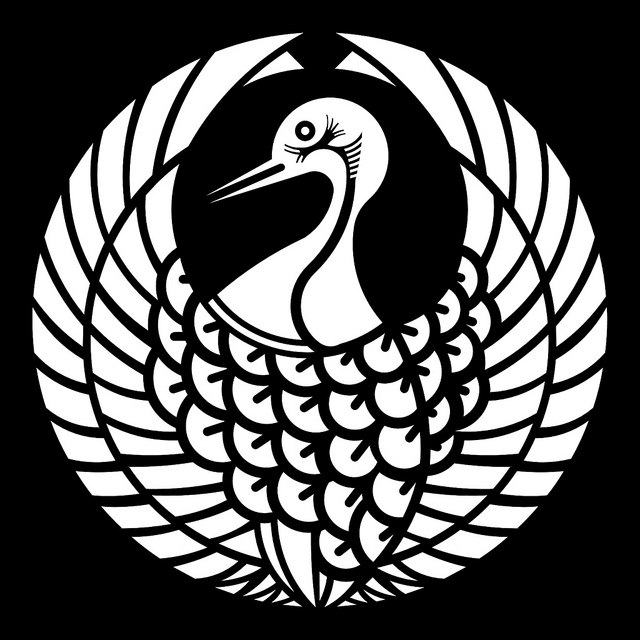